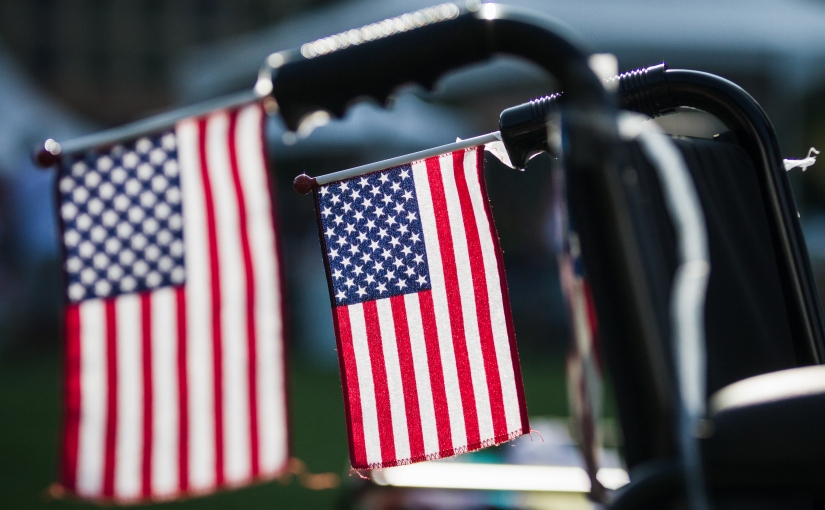 Memorial Day commemorates the men and women who died while in the military service of their country, particularly those who died in battle or as a result of wounds sustained in battle. In other words, the purpose of Memorial Day is to memorialize the veterans who made the ultimate sacrifice for their country.  We spend time remembering those who lost their lives and could not come home, reflecting on their service and why we have the luxury and freedom that we enjoy today.

Honor Fallen Heroes by Participating in the National Moment of Remembrance

The National Moment of Remembrance is an annual event that asks Americans, wherever they are at 3:00 p.m. local time on Memorial Day, to pause for a duration of one minute to remember those who have died in military service to the United States.

Russell, a veteran who is living with ALS, was interviewed at the 2018 ALS Advocacy Conference. Hear what he had to say.

Military Veterans are approximately twice as likely to die from ALS as those in the general population.  Read their stories of courage by viewing our Wall of Honor.